FOLK PUNK AT ITS FINEST

Songs of beer, whisky and rebellion.

They comprise of members from other prominent Hong Kong bands such as Defiant Scum, DP, Over the Border, Ma and The Young Bucks & The Midlife Crisis Cowboys. When not roaring at crowds, they like to pursue the finer things in life such as beer, pillaging and whisky.

They've released a self-titled EP as a 7" vinyl which you can buy at shows, or listen to them on streaming platforms such as Spotify. Check the gigs section below or book them. GIGS ON THE HORIZON

Find out about upcoming Ballychunder shows. 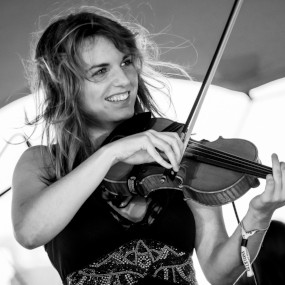 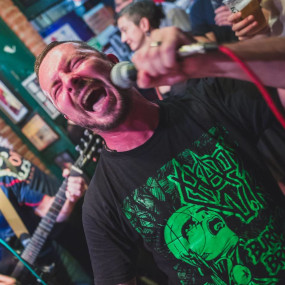 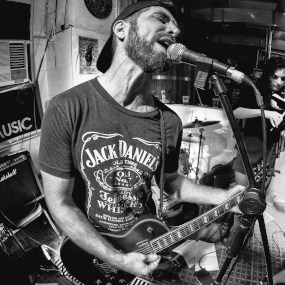 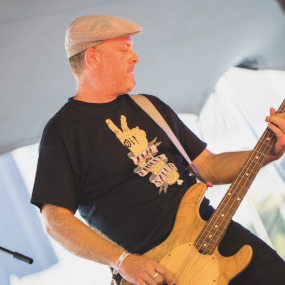 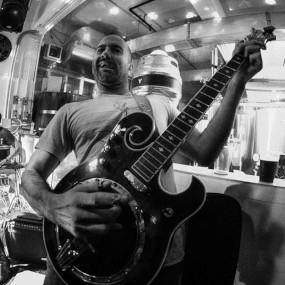 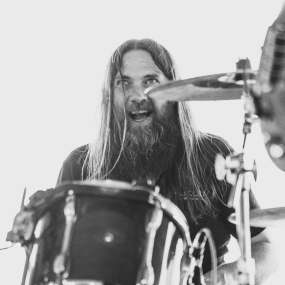 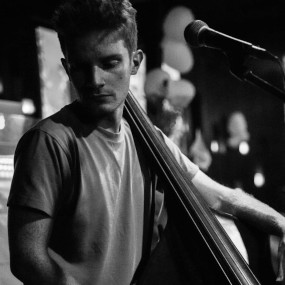 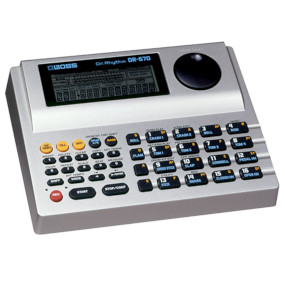 Get in touch for festivals, weddings, clubs, pubs and beer launches...

Thanks for getting in touch with us! You message has been sent successfully and we'll get back to you as soon as we can. Cheers!